Resolved: Stop the Fads and Lose the Weight This Year 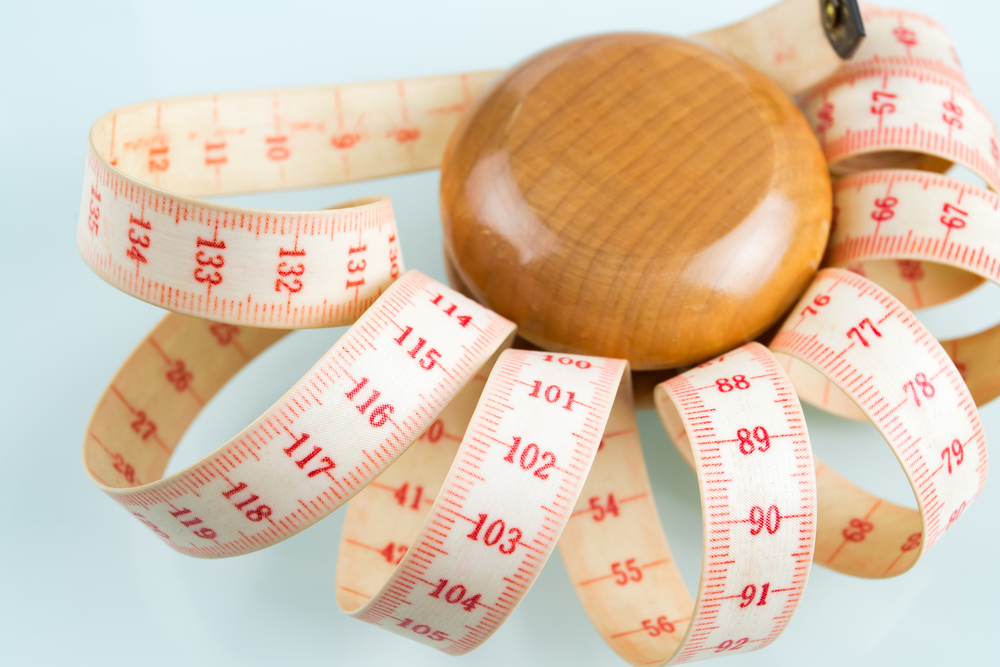 As though an attempt was being made to make it sound less dangerous, sometimes this phenomenon is called “weight cycling,” which actually sounds like a good thing, right? It’s not. The fact remains that on-again-off-again dieting—losing weight and putting it all (or more!) back on again—is not only frustrating, it is downright bad for your health.

Why is yo-yo dieting bad for your health?

There are numerous reasons why you should avoid that devastating cycle of losing and regaining weight. Resolve this year that you are going to lose the weight in a healthy way and regain the health you were created to have. So here are ten facts that will help you face the struggle head-on, and this time, you will win!

If you want long-term results, you are going to need long-term strategies. You didn’t get overweight by eating a few meals out at a fast-food restaurant, but because of long-term habits that slowly added the weight. Just an increase of three pounds a year adds up to 30 pounds at the end of 10 years.

Short-term strategies are a sure thing—if you want to fail. They insist that by following usually rather strict rules for a short time, you can lose lots of weight. Thinking this way will inevitably lead to failure, because you need to change your lifestyle, not just your diet.

The body interprets these changes as starvation, increasing your appetite and holding onto your fat stores until you end the diet and fall back into old eating habits. When that happens, many people not only gain back the weight that was lost but add to it as well.1

In a study of over 120,000 Americans, researchers found that changing just a few behaviors helped people lose weight and keep it off.2 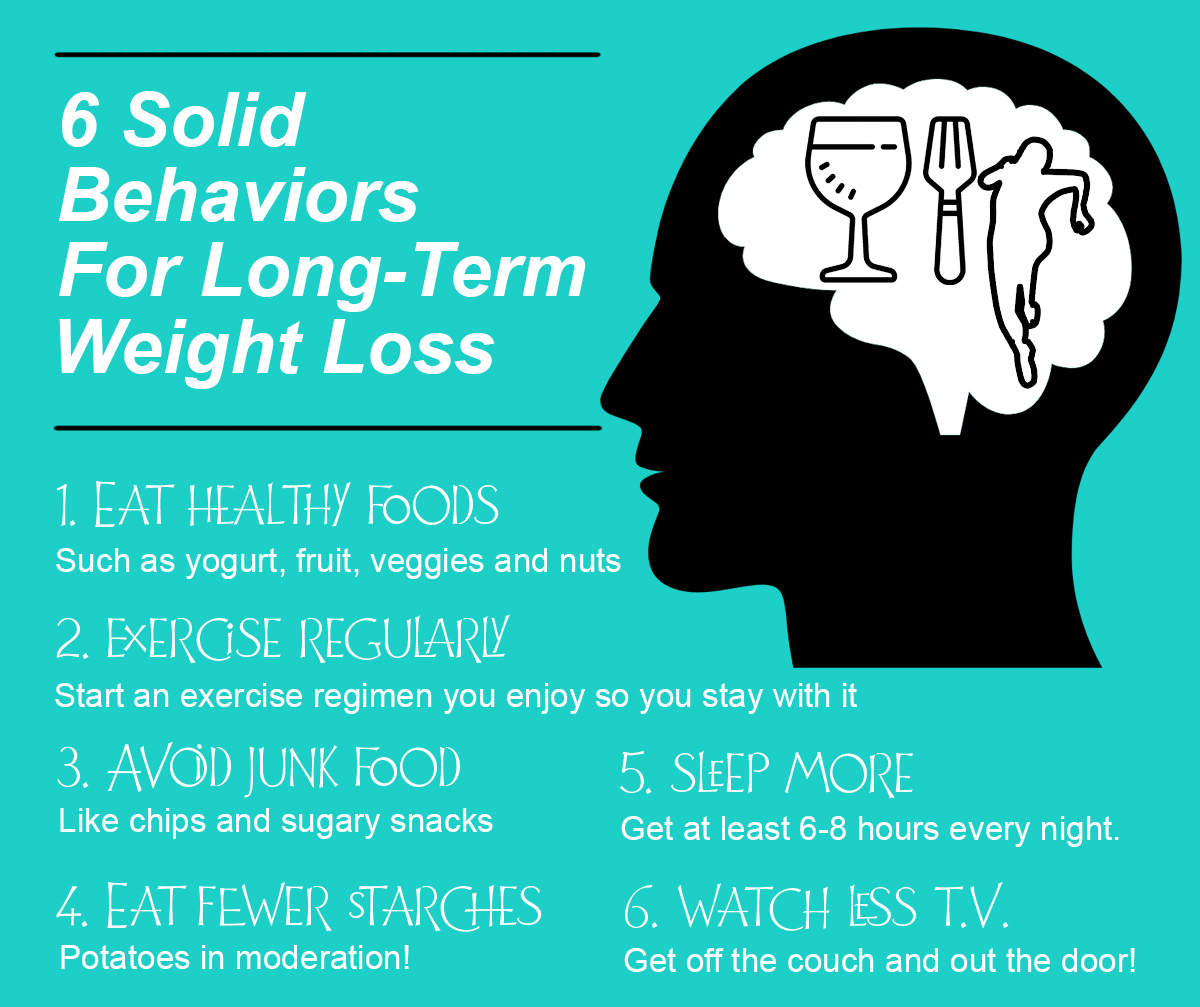 Reason 2: Your body sabotages your efforts

When you start reducing calories, your body produces less of the hormone leptin, which decreases appetite.3 Losing fat (where the leptin comes from) means less leptin and more hunger, effectively making you fight your own body.

Short-term strategies to lose weight generally result in dieters gaining back 30-65% of what they lost in just the first year alone. Reason 3: Fatty liver is often the result of weight gain

Other than alcohol consumption, obesity is the leading cause of fatty liver disease.4 Sometimes it can lead to cirrhosis of the liver but more often diabetes type 2 occurs.

A study with mice showed that only a few cycles of yo-yo dieting can lead to fatty liver.5

We all know that a lower body fat percentage means a leaner, more effective body. Maybe that’s why you’ve tried so many times to lose weight—a lean body is what the media tells us looks best. But health-wise, a lower body weight percentage means that your body is working better. A higher percentage is usually the result of yo-yo dieting, because it is easier for your body to store fat than lean muscle. Higher body fat percentage can also make it harder to lose weight due to other changes that happen when you have too much fat stored.

Yo-yo dieting has been shown in some studies to increase your risk of getting type 2 diabetes, particularly if you have other risk factors such as a family history of diabetes. This is especially true if you end up gaining back more than your lose in a cycle because most of the extra weight ends up as belly fat.6 Even if you don’t end up with diabetes, yo-yo dieting can lead to insulin resistance. Yo-yo dieting increases the risk of developing coronary artery disease. One study of 9,509 adults revealed that the greater the swing between weight gain and weight loss, the greater the risk of heart disease.7 In fact, yo-yo dieting had more of an adverse effect on the heart than remaining obese did. Of course, that’s no reason to remain fat!

Losing muscle is easier than losing fat. So each time you lose weight and gain it back, you’re probably losing more muscle and gaining more fat. The best way to counter this effect of weight loss is to eat plenty of good protein and exercise while losing weight. And then don’t gain it back! Frustration. It’s hard to see how hard you fight to lose weight only to see it reappear seemingly effortlessly. Discouragement, dissatisfaction with life, and feeling out of control have all been reported. However, depression and negative personality traits are not linked to yo-yo dieting. So don’t see yourself as a failure; you’ve just found something that doesn’t work for you.

Reason 10: Yo-yo dieting may be more harmful than obesity

Being overweight can cause several conditions detrimental to your health, like heart disease, diabetes, fatty liver disease, sleep problems, and more. Losing weight can reverse many of the conditions. It can also reduce your risk of cancer and extend your life.

Although there is more research needed to see if yo-yo dieting is worse for you than continuing to be overweight, one study followed 505 men between the ages of 55 and 74 for 15 years to see how their weight fluctuations affected their risk of dying. Fluctuating weight was linked to an increase of 80% higher risk of dying than those who maintained a steady weight, even though they were obese.8